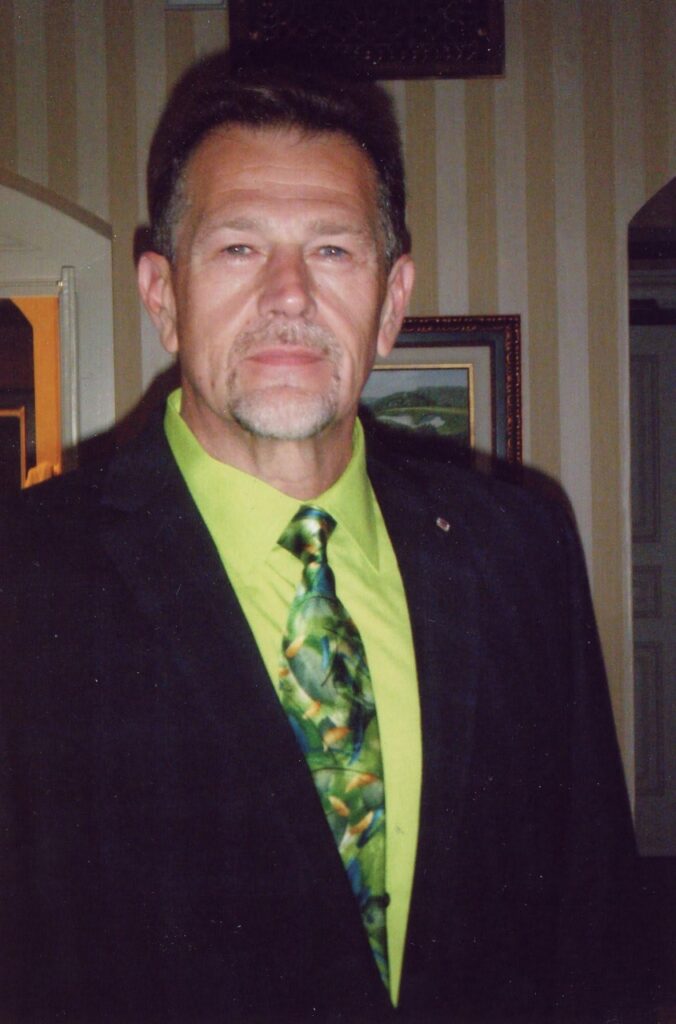 Beloved Father, and Husband, John passed away on Friday, June 11, 2021. He was born to the late Thomas and Susanne Welbourn.

John attended Southern Illinois University-Carbondale where he became a proud member of Tau Kappa Epsilon (TKE) Fraternity. He loved to tell endless stories about his college days and the life long friendships he made. After college, he became a successful Sales Executive and later Entrepreneur. He is known to all that meet him, the guy with a big heart, who lights up the room with his jokes and smile. He enjoyed spending his days out on his boat in Lake Zurich (Captain of his own ship), listening to Jimmy Buffet music, and cheering on his two favorite sports teams: the Chicago White Sox and Chicago Bears.

He was preceded in death by his parents, Thomas and Susanne Welbourn; his brother Donald Welbourn; his godson, Parker Scully; and parents-in-law, Gerald and Nalita Scully.

A special thank you to the Lake Zurich First Responders, Advocate Condell Medical Center, and Gift of Hope- Organ & Tissue Donor Network.  In lieu of flowers, donations could be made to PAWS- Chicago, https://greatnonprofits.org/org/paws-chicago or St. Jude Children’s Research Hospital, https://www.stjude.org/