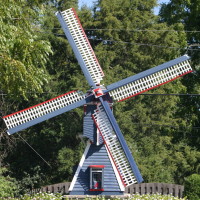 A Memorial Mass for Ms. June M. Enzenbacher, 96, of Palatine, will be held at a later date.

June honorably served her country during World War II as a Sergeant in the United States Marine Corps from Nov. 1943 to Feb. 1946.

June is survived by her brothers, Ralph (Valerie) Enzenbacher and Joseph (Susan) Enzenbacher; sister in law, Agnes Enzenbacher; and many loving extended family through four generations.

In lieu of flowers, donations would be appreciated to the Little Sisters of the Poor, 80 W. Northwest Hwy., Palatine, IL 60067 or visit www.littlesistersofthepoorpalatine.org/donations.